Conservation and anti-poaching are one of the primary areas of focus of the Robin Hurt Wildlife Foundation. Poaching has very sadly been on the increase across the whole of East Africa over the past 15 years. Primarily this increase has been largely focused on ivory poaching and we are sad to report dramatic decreases in the elephant population across the areas we work in. This has largely been due to the increase in demand and price of ivory on the black market.

The illegal bush meat trade continues to also be a major form of poaching. This is largely due to the ever increasing human populations across East Africa combined with the dramatic poverty and unemployment levels in these rural areas. Other problems facing these huge wilderness areas are illegal timber logging and encroachment of cattle herders from the surrounding areas.

Our anti-poaching teams continue to work tirelessly and are constantly striving to find new and better techniques to patrol such large areas (ranging from half to over 2 million acres in size). We have recently been donated two drones which we hope will help survey greater expanses in a shorter period of time.

We would like to thank our field teams and Tanzanian game scouts for their continued efforts in this dangerous and challenging field of work.

We have also been involved with various conservation projects such as a lion & leopard population study done in conjunction with the Caesar Kleberg Wildlife Research Institute as well as being involved in several wildlife conservation documentaries.

We would like to thank all of our very generous donors and we cannot express enough the importance of this work in ensuring the long term survival of wildlife and its habitat in these wilderness areas. 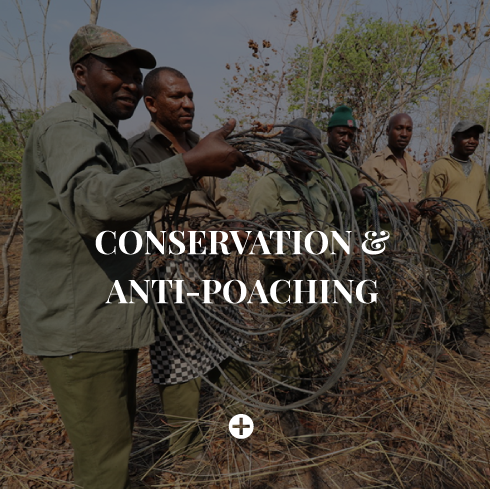 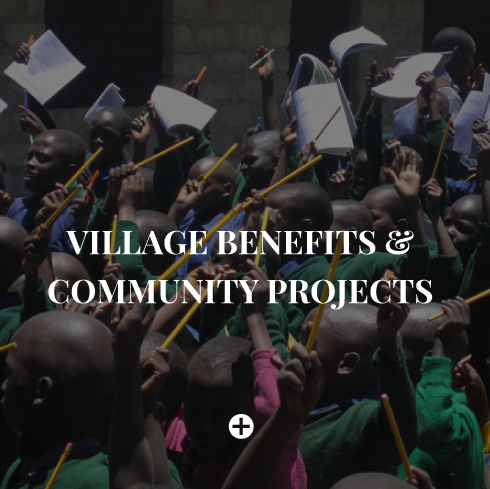 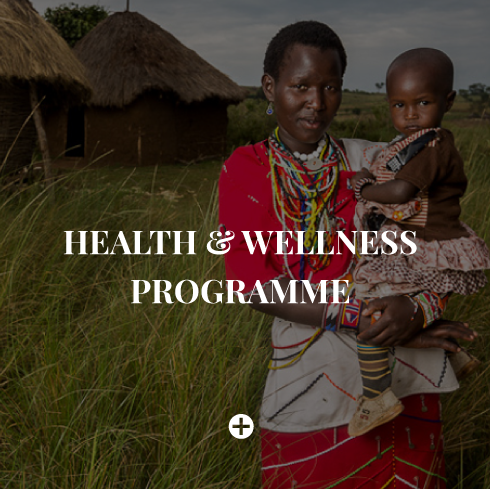 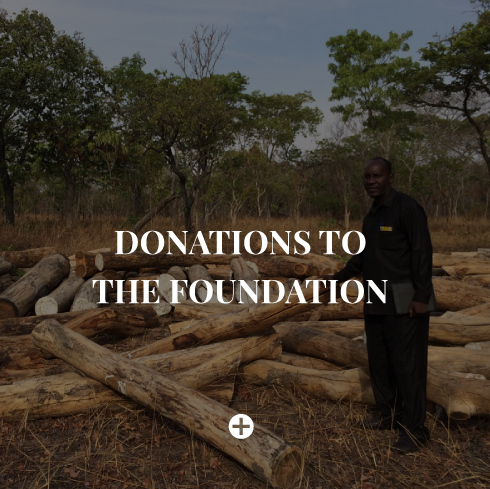